Hello girls! How have you been? Today I wanted to share with you a “meme” with which I stumbled on Facebook a few days ago and reflect together.

The meme had a phrase in it, and it was the following: “What does it feel like to be at the middle of the year and you’re still fat, poor and without a new love?” (Then, while I was looking for it, I came across with several similar ones) 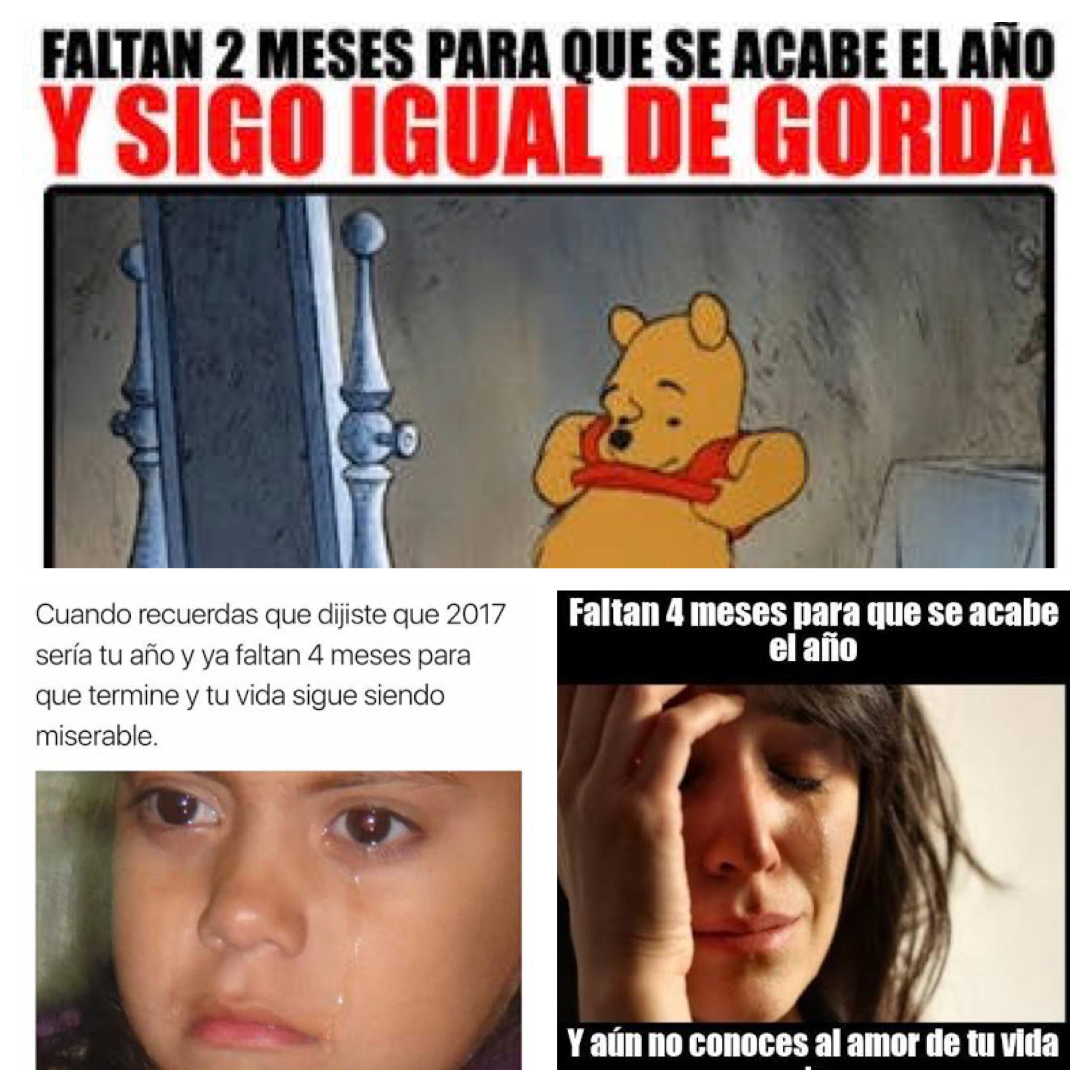 At first I laughed, and like everyone, I had the urge to tag a friend. But, I stopped to think a little further … half a year already happened? What did I do these first six months?

Actually, in January I also promised that I would start going to the gym and would save money … promises that I’m almost sure you did too. And no, August arrived and I did neither one nor the other … 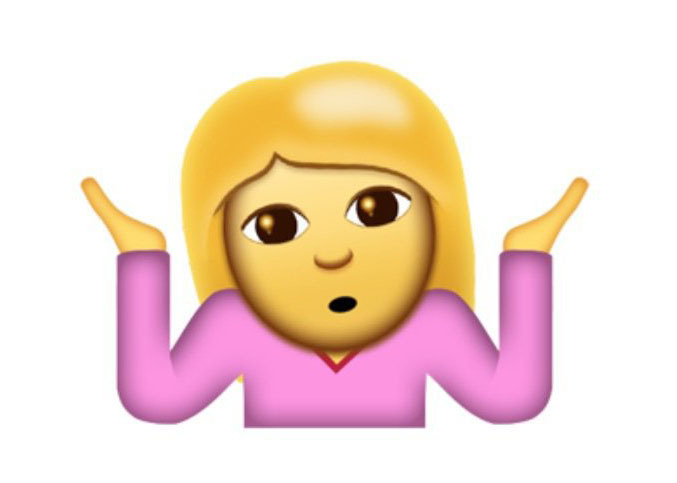 So as January is a month that fills people with enthusiasm and positivism, August-September, can be months in which people are loaded with negative thoughts and defeatist …

BUT, who says we can only promise and do things at a certain time of the year? Who says diets only start on Mondays? Who decides when it’s too late to enroll in the gym? Why can not we start a new activity in October? 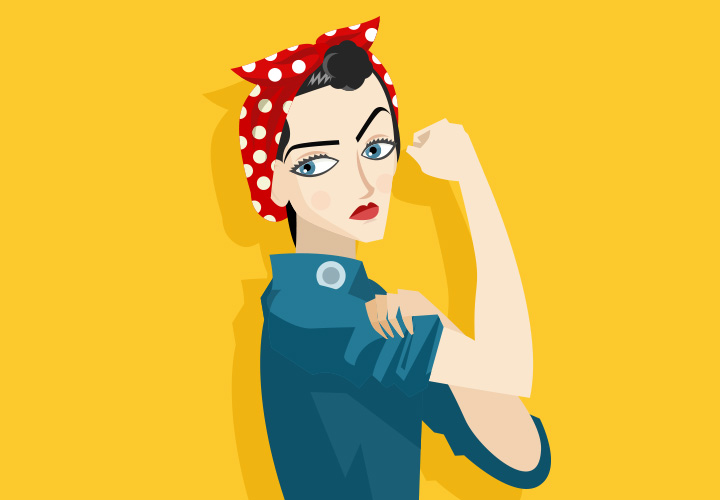 Unintentionally, we get a lot of stress and negative thoughts. The meme that I stumbled upon, besides being very funny, is not it a bit cruel? How many people will have felt really bad when reading or being tagged?

We live waiting for that Monday, that new year, that summer, that new and magical love … but the truth is that EVERYTHING IS IN YOUR HANDS. Always, always, always a good day to start.

Do not think that because  it’s already been 6 or 7 months since it’s over! Life is not measured based on how many Mondays, remember that we have 365 days each year. 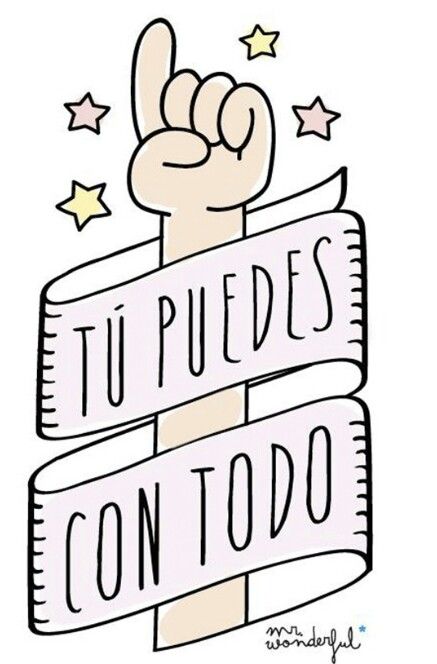 I, on August 28 of this year I finally enrolled in the gym J.  Tell me, what did you leave pending these months? And when do you start?