“To All The Boys I’ve Loved Before”- Book VS. Movie

Netflix’s new movie, To All The Boys I’ve Loved Before, has been a tremendous hit ever since it premiered on August 17th. This is the perfect addition to the new wave of heartwarming rom-coms that Netflix has been producing lately and it really is no surprise that its success has been so massive, since it features a very dreamy cast (yes, I’m talking about Noah Centineo) and a story based on one of the most beloved sagas in YA literature. That’s right, the story of Lara Jean and her love letters was originally brought to life as a 3-book-series written by author Jenny Han, who made sure she was thoroughly involved in the creative process of the movie so as to make sure that it ended up being very loyal to the books. However, some differences between the two still surfaced and today I’ll share some of them with you. 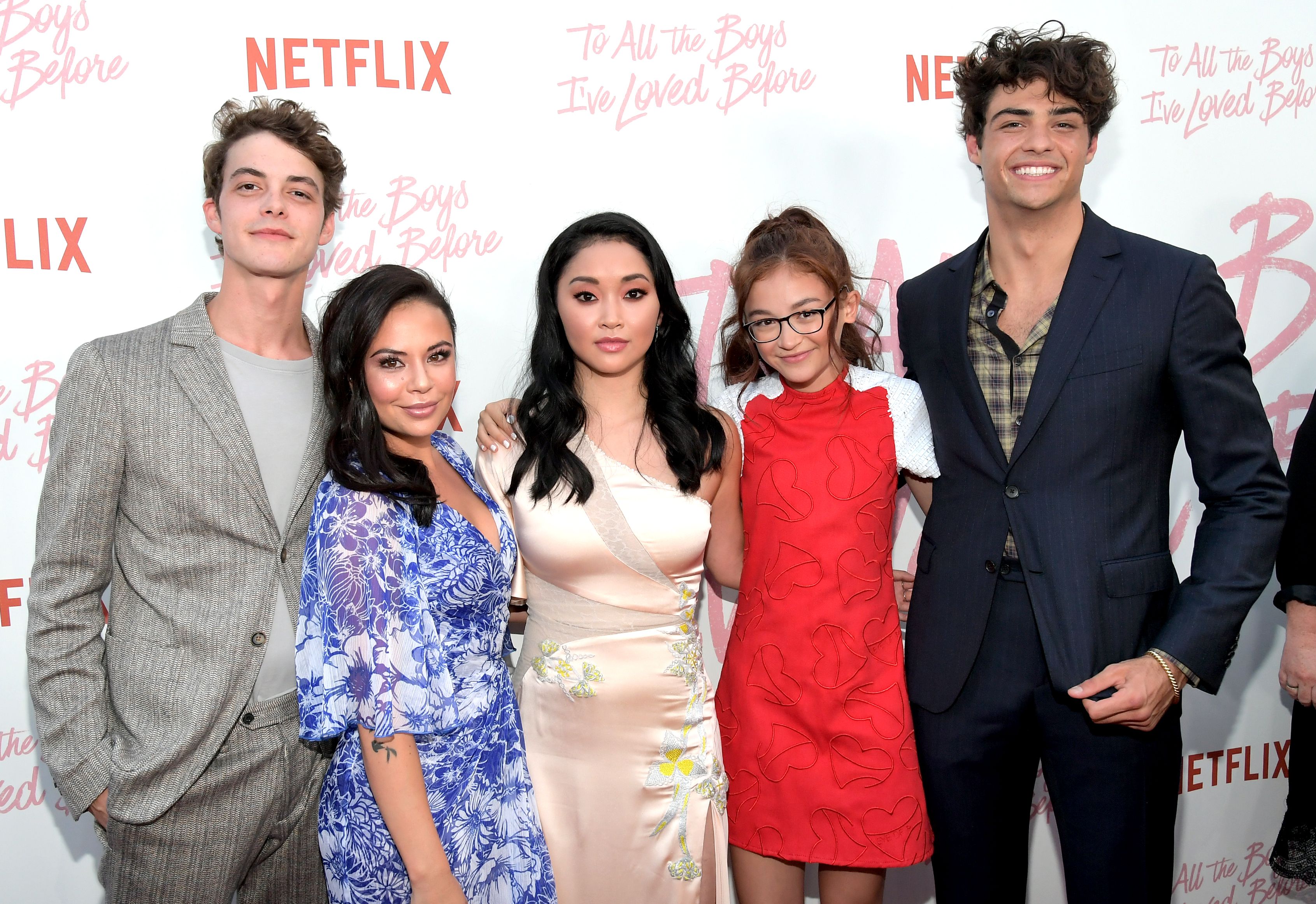 I think I speak for all of us when I say that Noah Centineo, who plays Peter Kavinsky in the film, is the new man of our dreams. His performance as Lara Jean’s fake (and then not so fake) boyfriend stole the heart of every girl who saw the film upon his first appearance, which is why Peter seems like such a nice guy since the beginning. Nonetheless, for most of the first book, Peter is incredibly sarcastic, vain and kind of standoffish. He only becomes the sweet guy we’ve fallen for when his friendship and romance with Lara Jean starts blooming.

Josh’s character has a way bigger role in the books. For starters, he stays friends with Lara Jean long after Margot breaks up with him. Also, Lara Jean is still very much in love with him for a long period of time throughout the book and he starts to feel the same way about her, he even kisses her at one point, which creates a lot of tension between her and Margot, and Josh and Peter. In the movie, this plot point was super down-played, Josh is barely on-screen and, if his annoyance over L.J. being with Peter is palpable, it seems to be because he looks out for her as he would a little sister, not because he likes her. 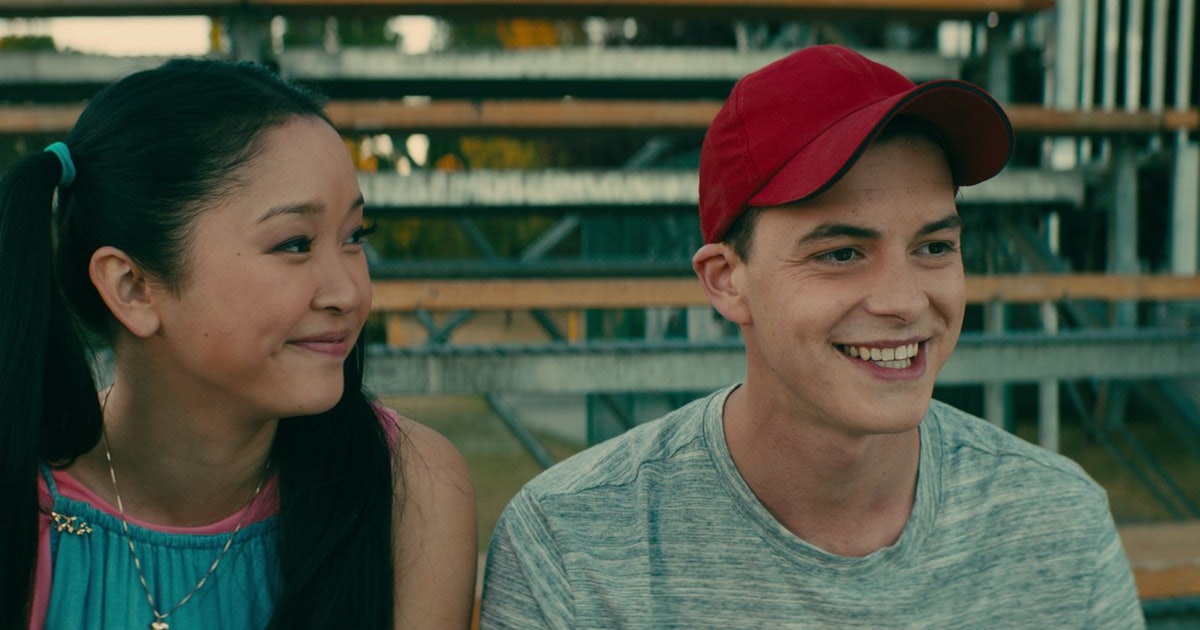 3. The reason why Kitty sends the letters

Having every guy you’ve ever liked/loved finding out about your feelings at the exact same time is probably what nightmares are made of, but if Kitty hadn’t done what she did, we wouldn’t have been able to enjoy the series of events this unraveled. However, while in the movie Kitty’s intentions were pure and born out of love for her sister, in the book she sends the letters out of spite. Lara Jean jokingly hints at Josh that Kitty has a crush on him, which upsets her and causes her to send L.J.’s letters. 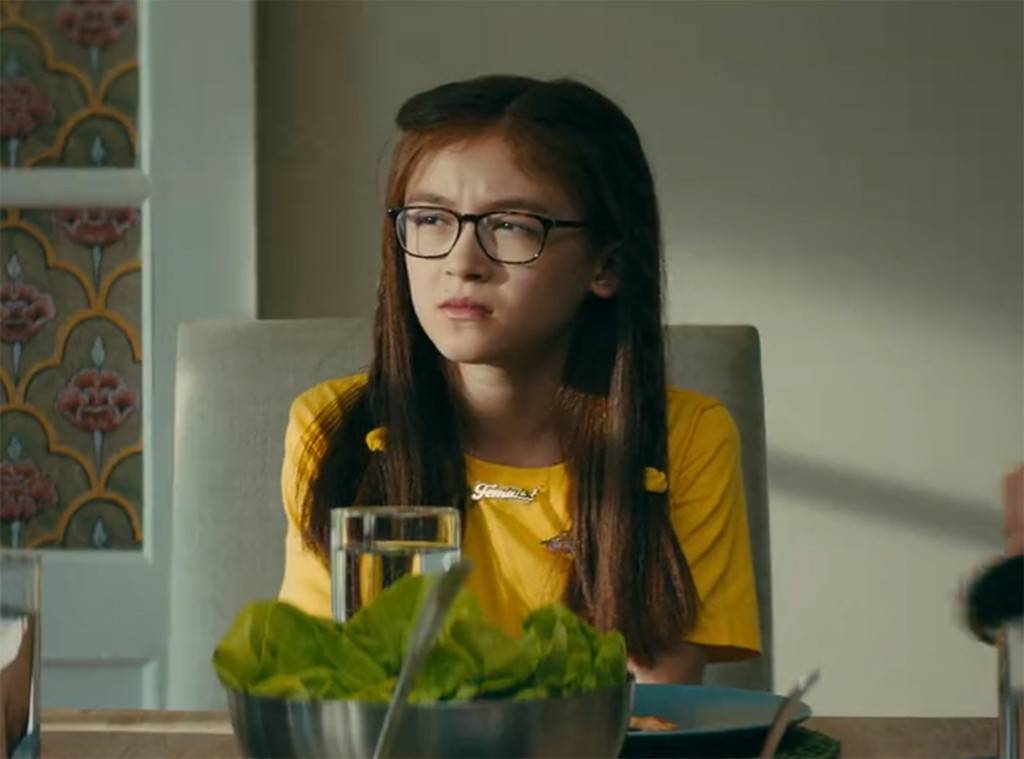 Lara Jean is characterized as the not-so-typical teenage girl by being a hopeless romantic, having very few friends and preferring staying at home with her family over a going out (which in my opinion is the true description of the typical twenty-first-century teenage girl). The point is Lara Jean is portrayed as an odd girl. Nonetheless, these personality traits are exploited more in the book with all of L.J.’s hobbies. In the series, Lara Jean was all about scrapbooking, visiting vintage stores (especially ones that sold clothes), and a whole lot of baking. And, while this last activity is, in fact, in the movie, in the books it’s presented with a much higher intensity.

The movie ends with Lara Jean giving Peter a letter that contains all her true feelings for him, which leads to a sweet, heart-warming kiss. Also, we get some bonus content of John Ambrose McClaren (another recipient of one of L.J.’s letters) showing up at Lara Jean’s house with flowers. When, actually, these two scenes take place in the second book of the saga, P.S. I Still Love You, and not the book the movie was based on.

These are some of the differences between the book and the movie, but they’re not the only ones. The movie omitted so many of the incredibly beautiful and charming scenes between Lara Jean and Peter that help paint a clearer picture of their relationship and scenes with her family that help us understand the Song girls better. So, if you haven’t read the books yet, I recommend you go out and get them so you can fill your hearts with all this bonus content and further enjoy the story of Lara Jean.