If you’re anything like me and you like to read, it’s very likely that you hold all of those books that are adapted for the screens precious. Maybe because you like the idea of that story finally being appreciated by more people, or because you want to connect with those characters in every way possible, or perhaps because you like comparing between the book and the movie/series. Well, if you’re this last type of person, this article is for you. Next up are 6 differences between the 13 Reasons Why book and TV show. 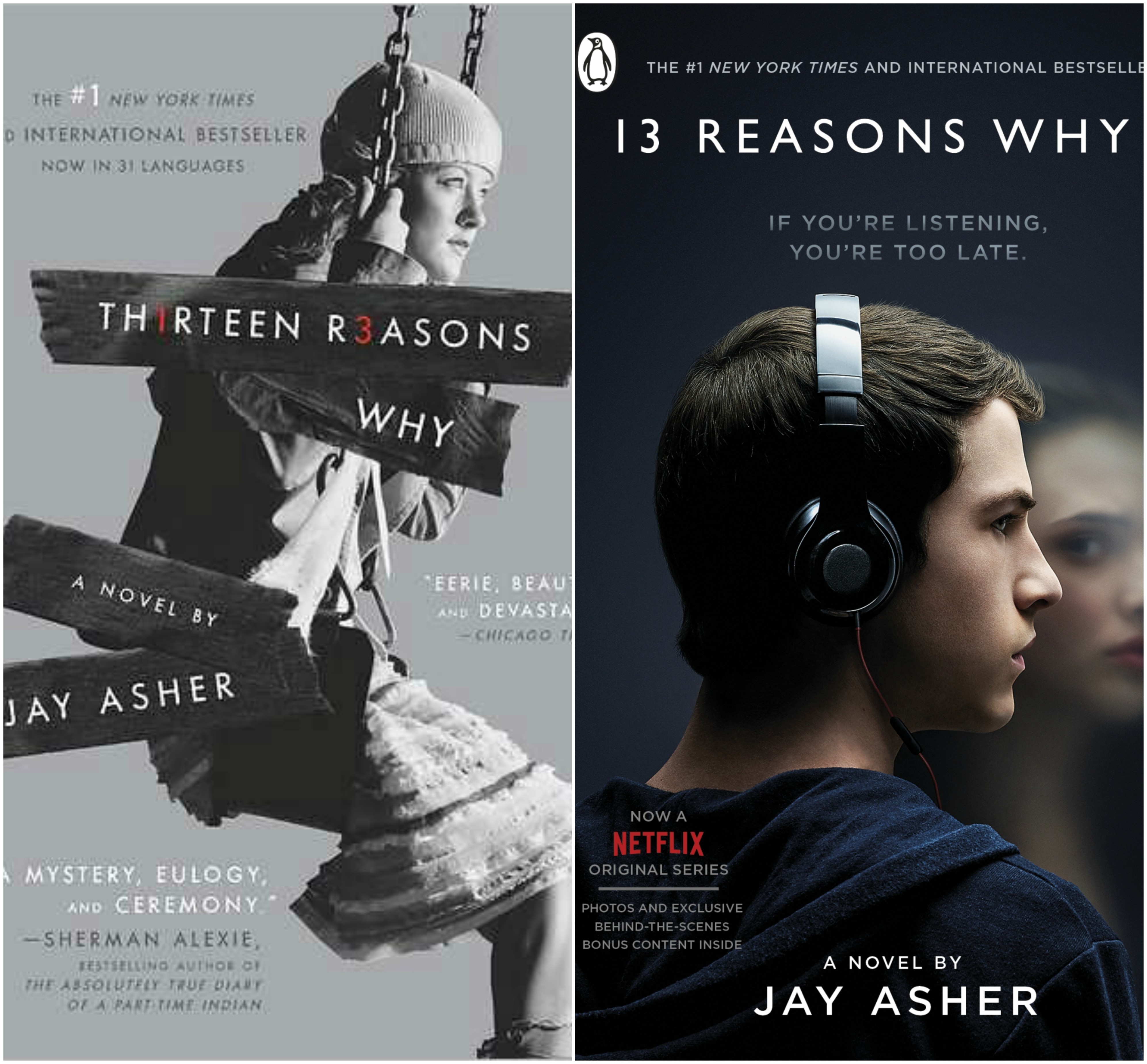 When creating the show, plenty of changes were made for reasons of clarity and comprehensibility. For example, in the show, Clay’s head injury helps the viewers tell between Hannah’s narration in the past and the present. In the book, this injury is a simple cut on the hand. 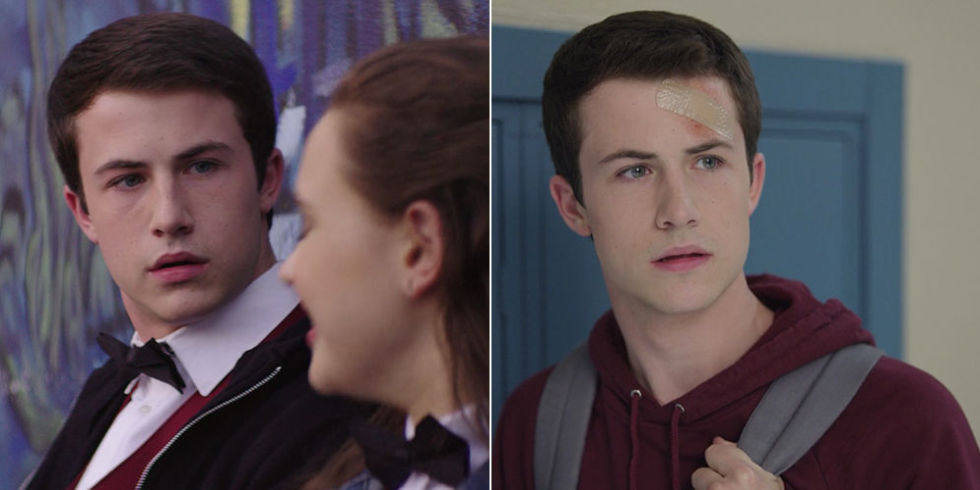 2. Point of View
In the book, Clay is the one that delivers the narrative revolving around him listening to Hannah’s tapes, which he listens to in one day by the way. In the show, this isn’t the case, since the producers wanted to give more depth to each character and their story. The point of view is exchanged between them and we can see how Hannah’s tapes affect each one of them personally throughout the days it takes for Clay to finish listening to the tapes. 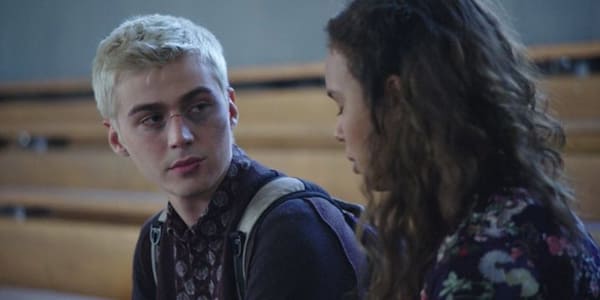 Those of you who have only read the book might be wondering: “Who the heck is Sheri?” That’s because, in the book, Sheri’s character is originally called Jenny Kurtz. No one’s too sure of why her name was altered, but the new one seems to embrace the character’s personality more. 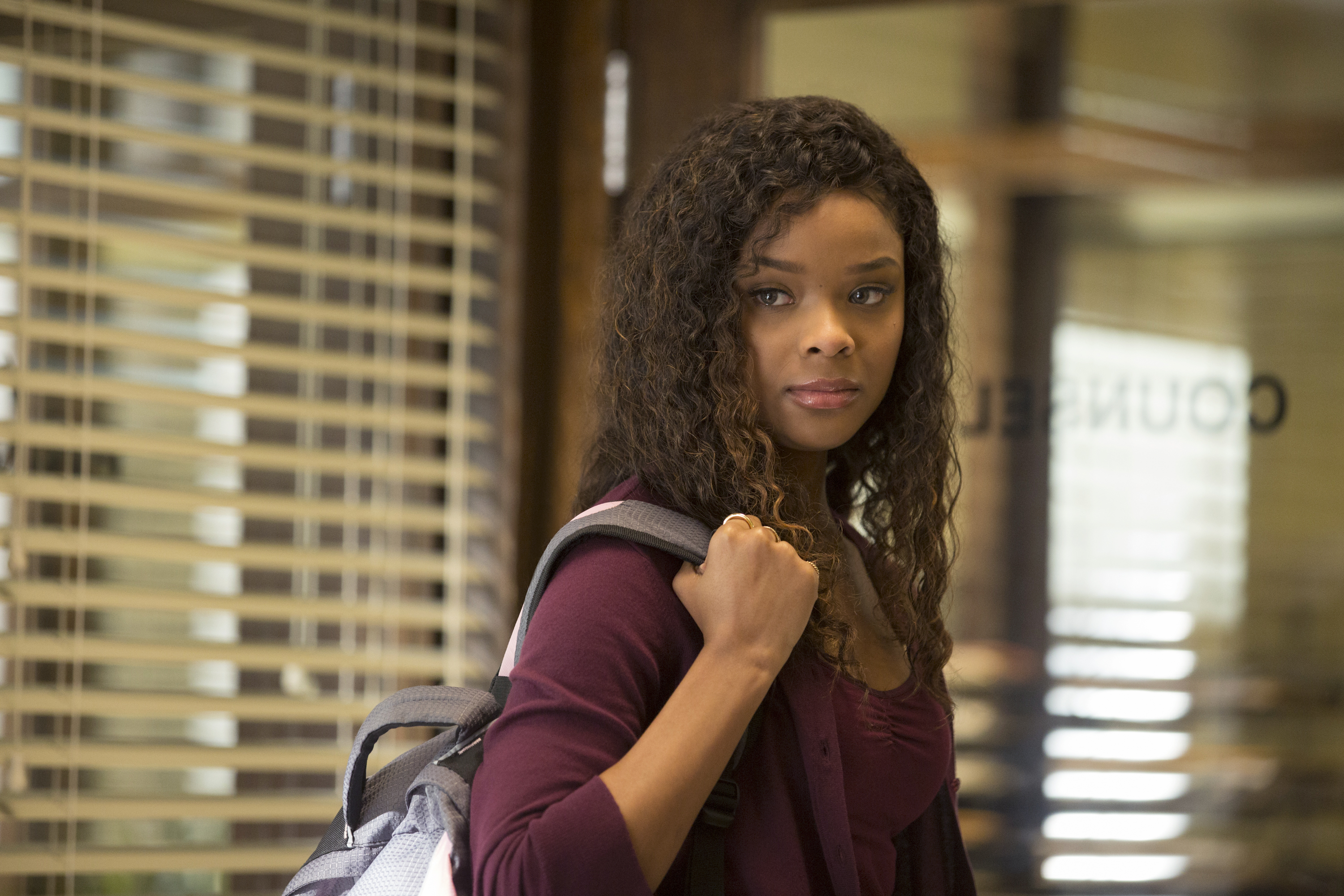 4. Jeff (spoilers)
If you have seen the show, it’s very likely that your heart has been stolen by this character. Why wouldn’t it? He’s a beautiful character in every way and a great friend to Clay. But, guess what: he’s barely in the book. Yes, he exists and he does die due to Sheri/Jenny’s accident, but he wasn’t close with Clay the way he is on the show and we don’t get to know him well (sadly).

While on the show Clay and Hannah were super close, in the book they almost didn’t know each other. They did work at the same movie theater and went to the same school, but their relationship didn’t go much further than that (except for the night at the party). Hannah even said on Clay’s tape that she would have loved to get to know him better because of all the good things she heard of him. 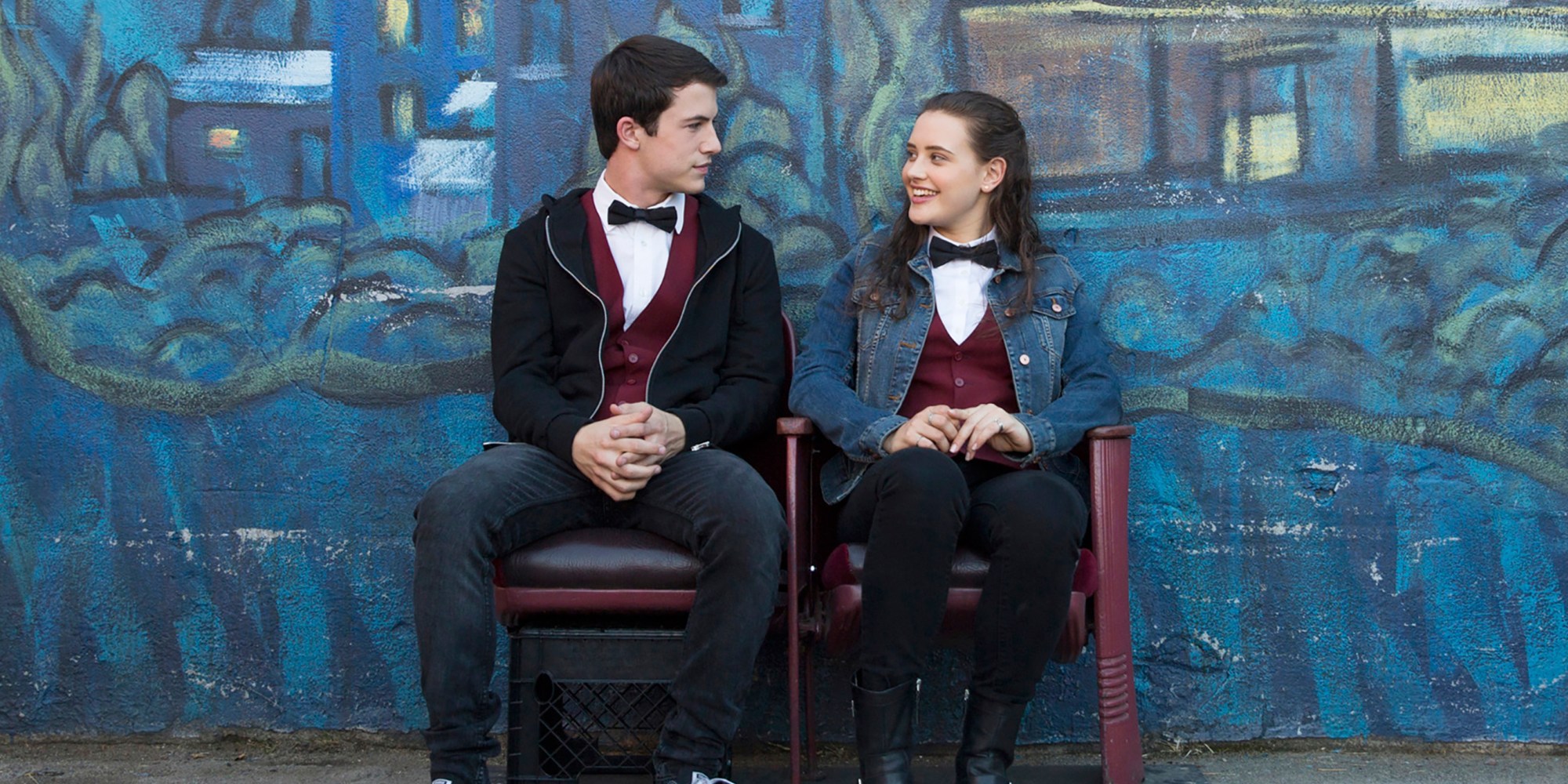 The finale left an open possibility for a second season, despite many people thinking that this would actually be a bad idea. With Bryce’s new tape, Alex’s suicide attempt and Sheri owning up to what she did, a lot of ties are left loose for future resolution… ties that didn’t even exist in the novel. Meanwhile, the book ends with the heartwarming scene of Clay reaching out to her childhood friend, Skye, which we also see on the show.

The story that this book and show share is very powerful and tough to tell. Unfortunately this is something that actually happens in real life, but it’s important to know that there is a solution to every problem in life and that you’re never alone.