During the nineties, the only places where we could catch a glimpse of the supermodels were fashion editorials, runways, and Duran Duran and George Michael’s music videos. Do not be mistaken, they were highly influential, but today’s supermodels have taken the game to a whole new level. Now we have online Vogue, Elle, Harper’s Bazaar and most importantly – Instagram, and these young fashion forces do not shy away from flaunting their style, and when they walk, the whole planet follows. Let us then embark on this fashion journey and see what these ladies are telling us is hot right now.

JACKETS ARE THE BOMB 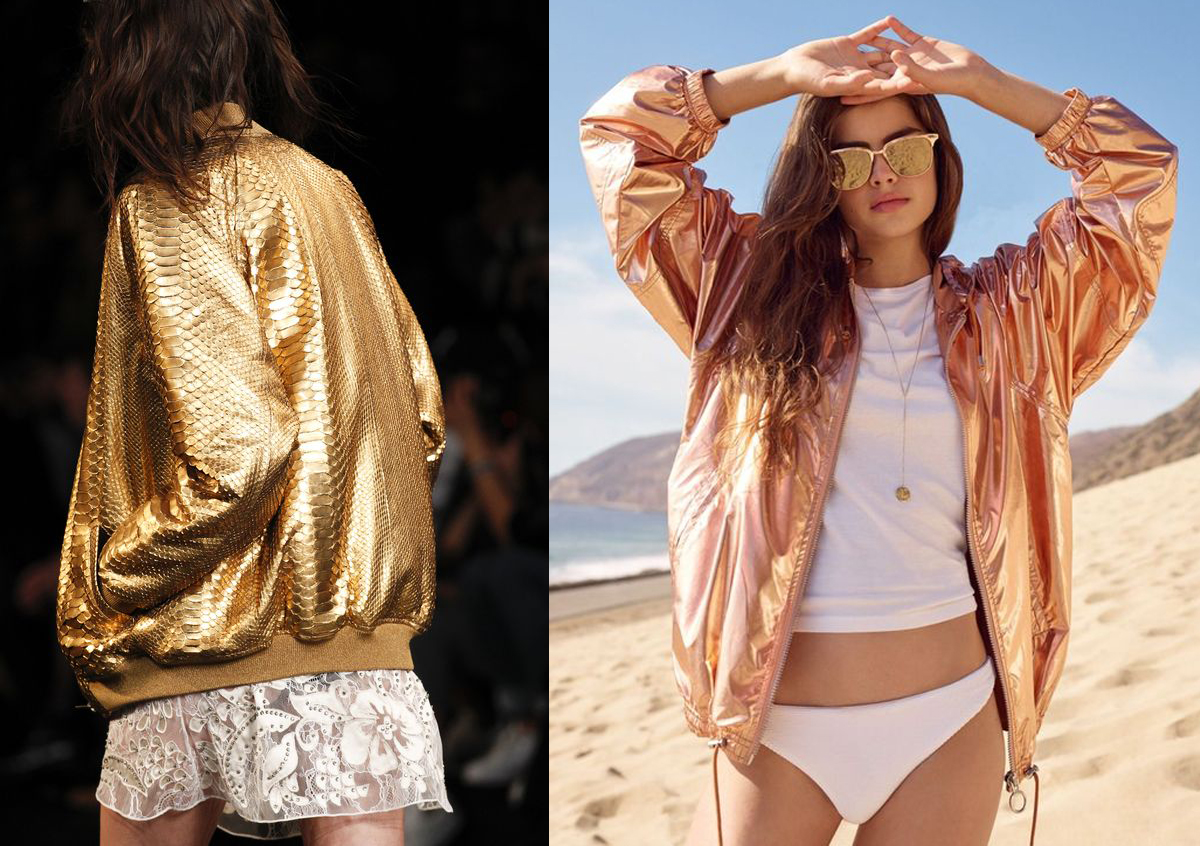 They might wear different things on the runway, but when it comes to their off-duty strut, Kendall and Gigi seem to be advocates of the bomber jacket. However, this season the bomber got a makeover, and now comes in a more spring-friendly shape, thanks to the satin fabric. Another variety sported by Kendal is a massive metallic bomber, so, super-shiny is also a way to go. As for the rest of your outfit, if this jacket is on your shopping list, pair it up with leggings and a crop top or a fitted tee it is the time to embrace chic athleisure and. And bomber is not the only jacket that is hot right now. It has some serious competition in the oversized denim jacket combined with an outfit that channels the nineties trends.

ATHLETIC IS THE NEW CHIC 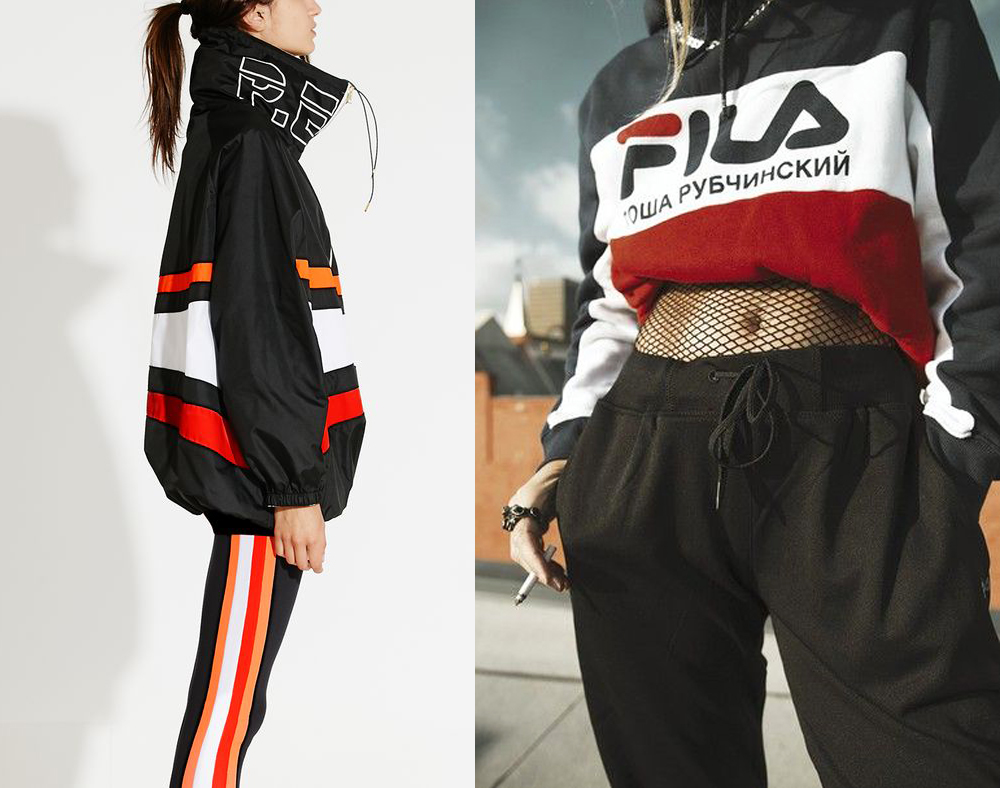 According to supermodels, Bella in particular, athleisure is another trend we should keep a close watch on. Just a few weeks ago the model was spotted on the streets of London wearing chic red pants paired with white ankle boots, but the twist was in the top – she strutted down in a big hoodie like it was no big deal. Ladies, if you have been wearing your hoodies to the gym or around the house, you might want to reconsider that choice and take it for a walk around the block, and channel your inner supermodel. You can also go a slightly different way and show some velvet love in a tracksuit with a white side stripe and sick pair of sneakers. Of course, as something needs to add a touch of posh, there is always a solid-shaped duffel bag. It has the supermodel stamp of approval after all. 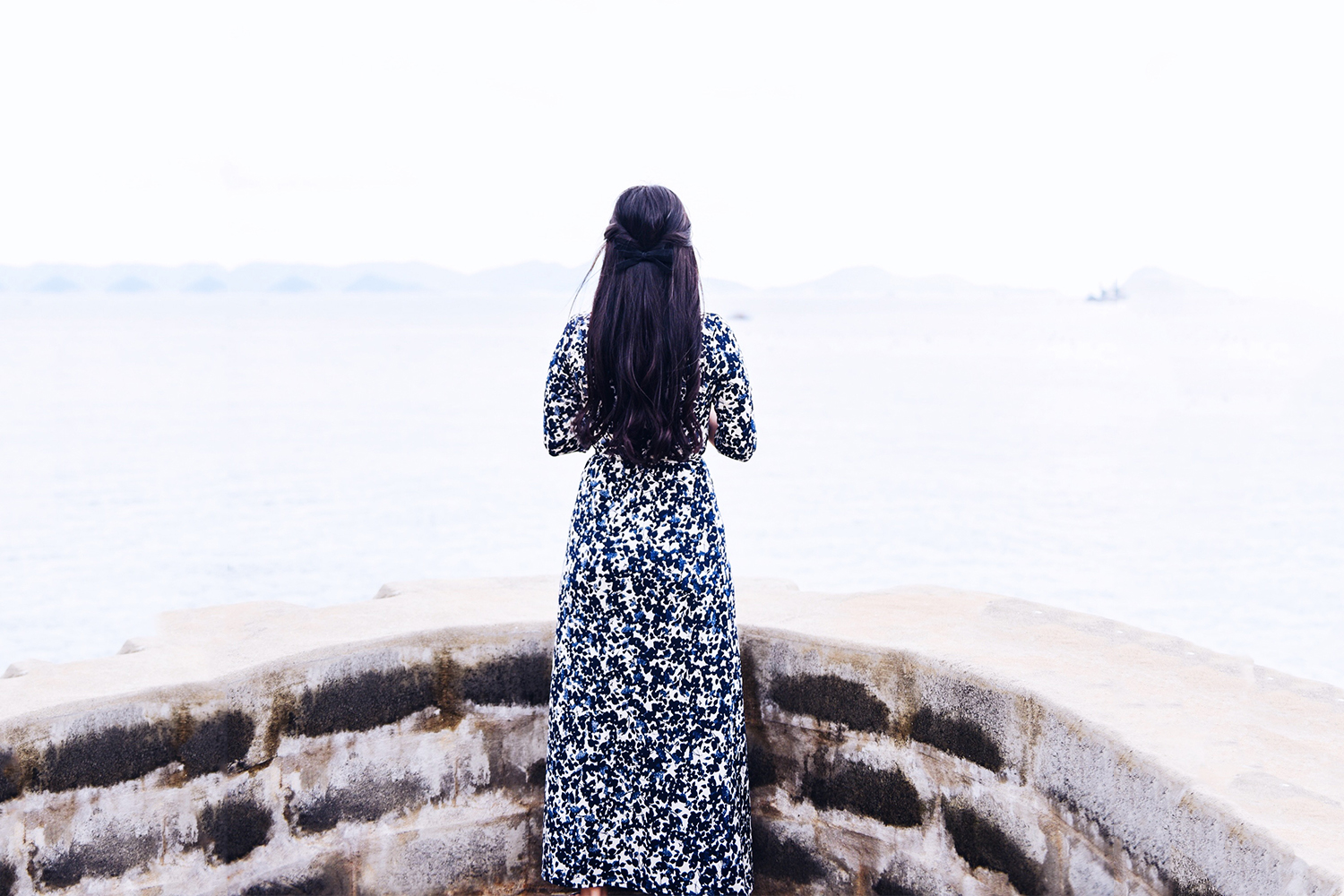 As much as they love to experiment and switch styles in a blink of an eye, even models never forget the power of well-tailored sleeved dresses. It can make your style go from casual to elegant in a second and it is always comfortable and flirty to the right extent, and these girls know it. Paired up with a nice clutch and peep-toe or strappy sandal, and you have a romantic outfit that is runway worthy. 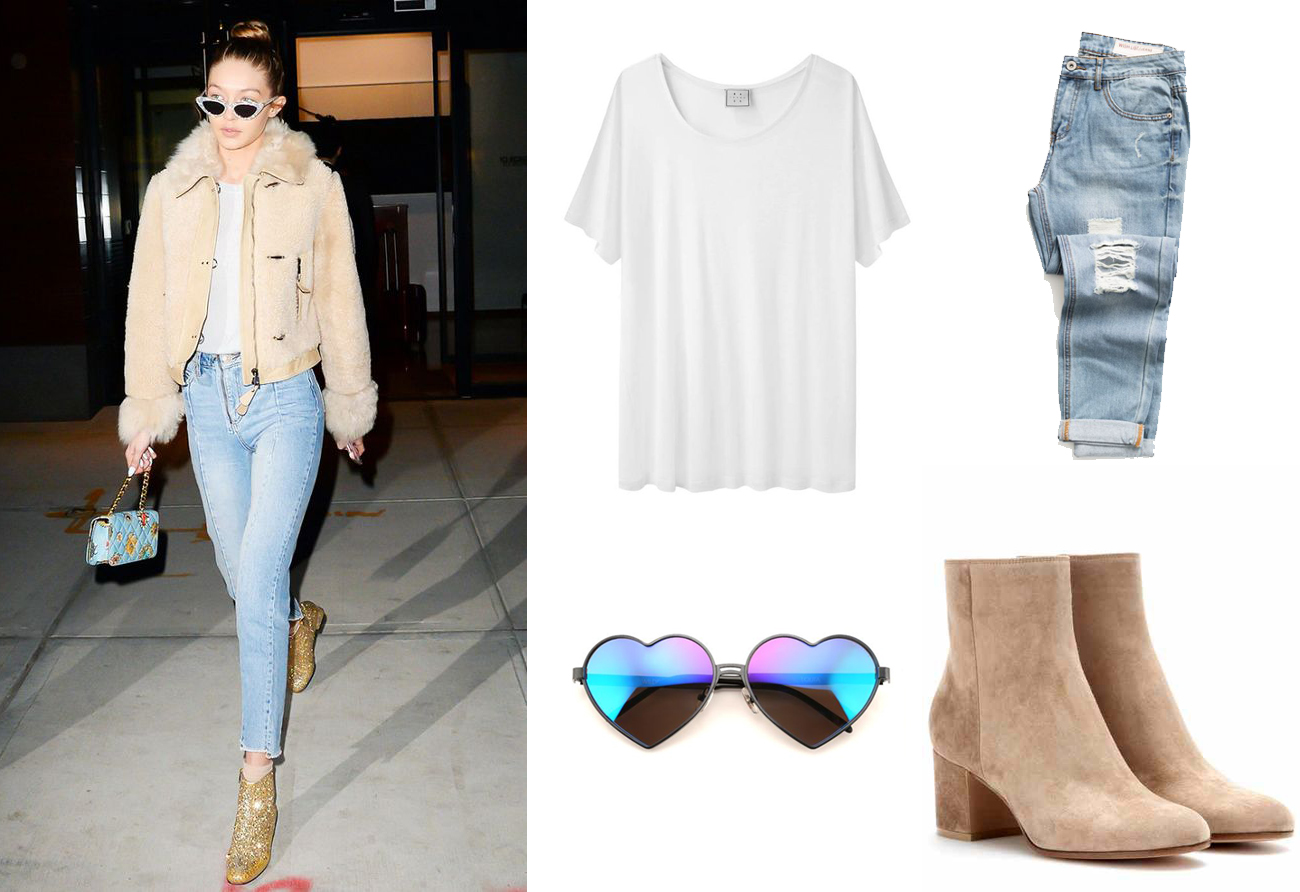 In an attempt to find out which accessories are hot and which are not, we took a peek inside the Hadids’ Closet. On the shoe front, the Hadid sisters are telling us that the nude and naked shoes still hold reign. The nude Billini shoes are perfect addition to mom jeans and a simple white tee, as it elevates the casual look and breathes high-fashion into it. To take things further, you can go the naked route, that is, naked boot route, as seen on Gigi. You can make it sporty or super elegant and vamp if you pair it up with a black leather wrap dress, so get your vamp on. Looking through this closet we have also discovered the eyewear de jour, and it is Le Specs x Adam Selman “The Last Lolita” sunglasses in white color, as worn by Bella.

There you have it, all the fashion dos dictated by fashion’s hottest girls, so the only question now is, which of these items will you be hunting for first? Until next time!